We fuse surveillance radar with optics and AI analytics with the pledge to provide intrusion detection solutions, silver bullets against intruders. 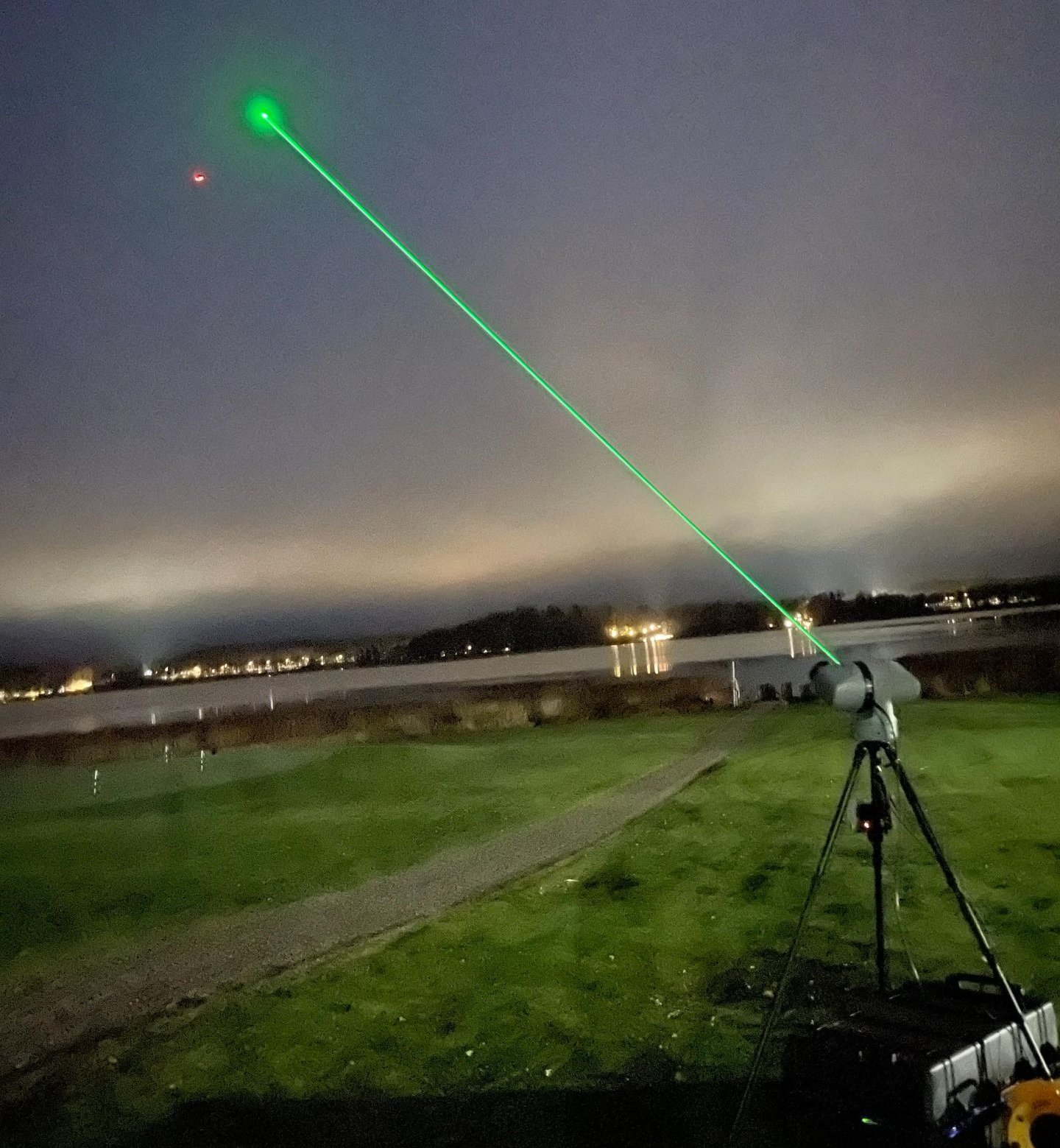 In every industry, some companies develop disruptive technology. They envision something different, something superior. This is what inspires us. The challenge to provide something better, more reliable, and more cost-efficient is what fuels our passion.

Seen from the rear view mirror

Over the past couple of decades, prior to when Securify was founded, many end-users were frustrated over technology that didn't measure up to their expectations nor to its specifications. Far too many outdoor surveillance projects ended in disappointment. The main reasons were poor detection performance and operators, flooded by false alarms.

Searching for a different approach

In 2012 we decided to find technology better for outdoor surveillance. We were convinced that such technology was available we just had to expand our mindset, to look further and beyond components typically used for intrusion detection. To question what was considered as 'best practice'. We would say that we questioned what’s considered best practice. Carefully hidden in the cluttered internet we discovered what's still today is our core component, something labeled Compact Surveillance Radar developed by Spotter global in Utah.


Nerds will save the world

Going against the current requires stamina and a certain degree of stubbornness, but also a kind of religious conviction. It helps to be a nerd. And we consider ourselves proud nerds with big ears and a creative mindset. We live and breathe with intrusion detection. 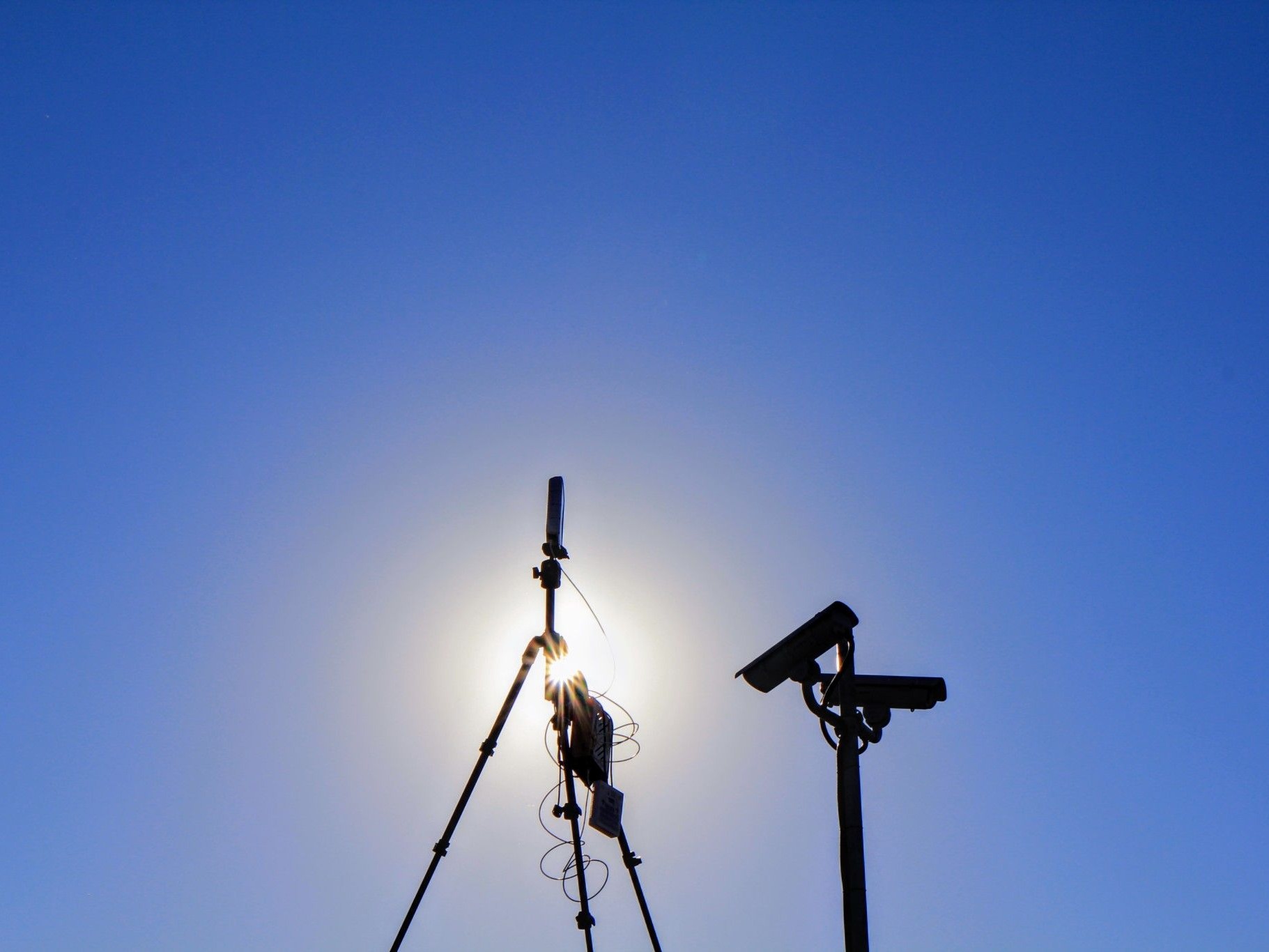 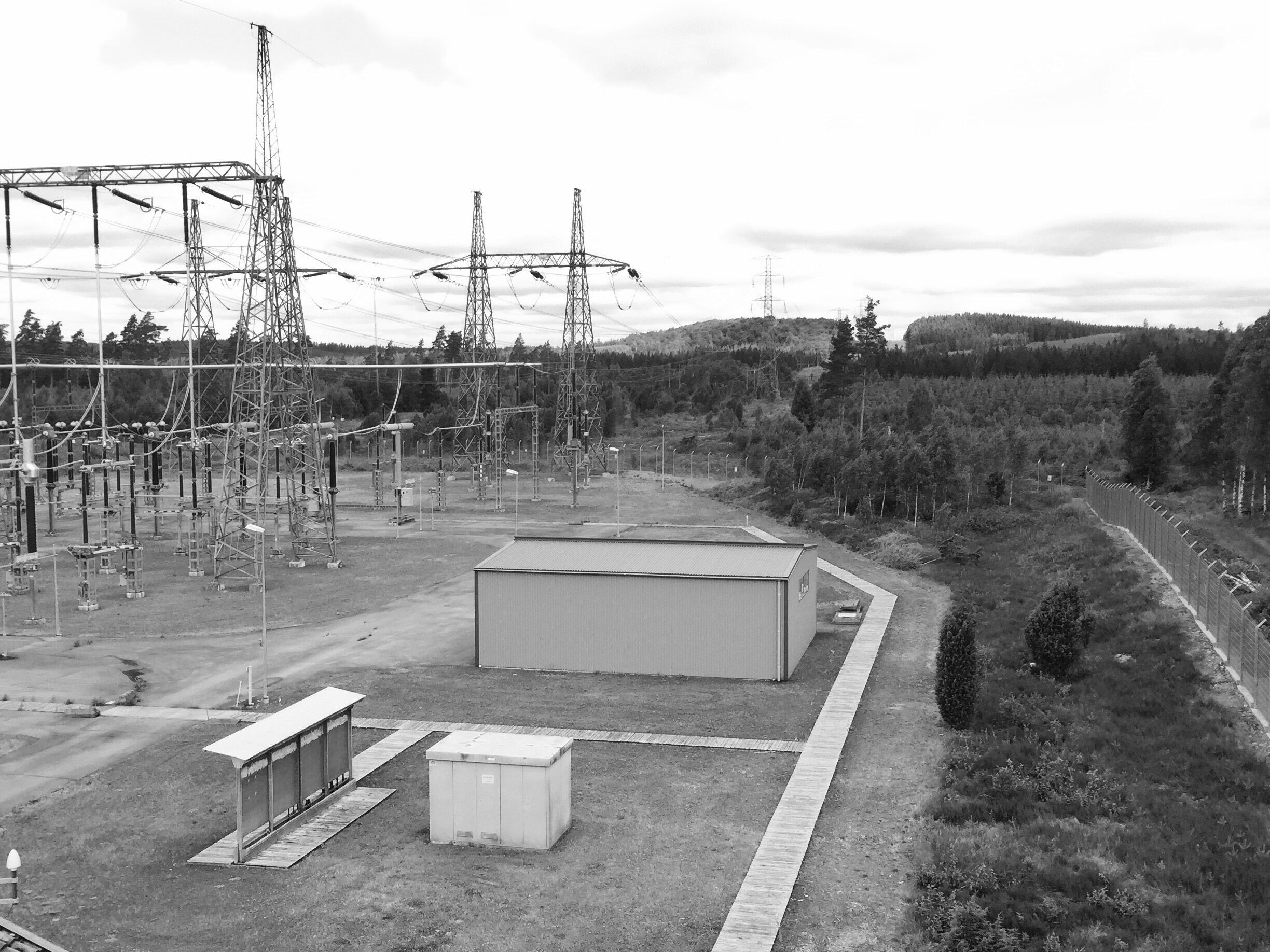 We are not alone

Early on, our go-to-market model was decided and only weeks after Securify had been founded, we declined a request from a prominent end-user to place the first order. And we still live by this rule today. Our partners are a vital part of our strength, and they are to be found across Europe. From Scandinavia to Spain, Turkey, and the Baltic states.


To add value is key

Another key success factor for us and our partners is our business process. Most of our distributor competitors consider logistics as their core business. That might work with other COTS products. Working with radar we not only need, but also find our success in a process that includes services such as certification training, site surveys, and site commissioning. To have one or two fingers in the pie, Securify provides the support that ensures also our partner’s success and the end-users expectations are met. Actually, we aim to make both our partners and the end-users proud of their choice. 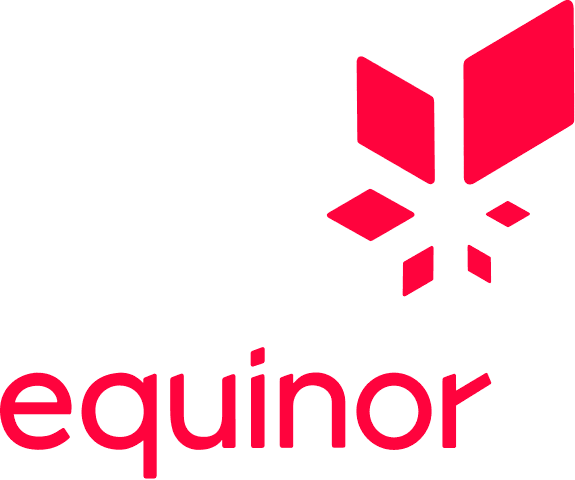 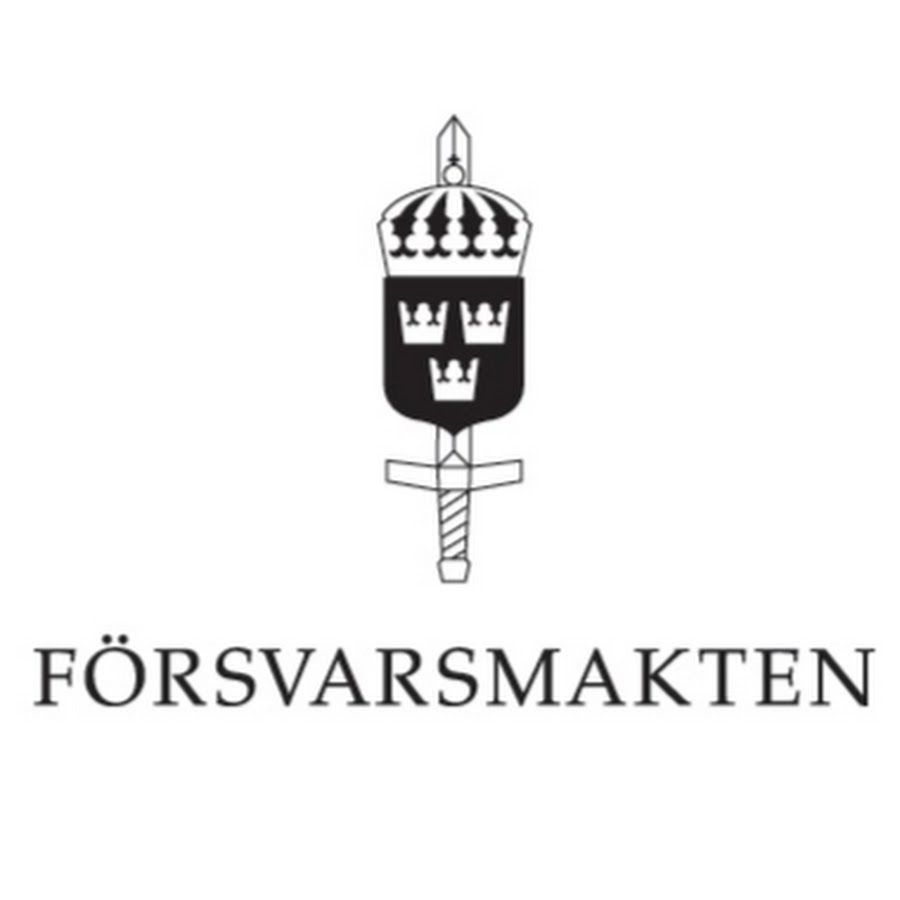 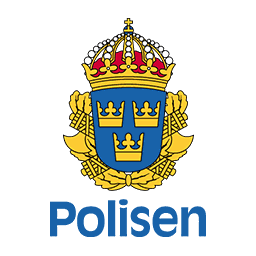 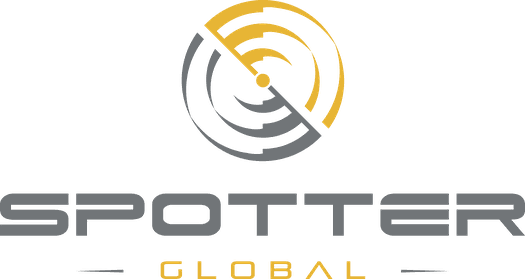 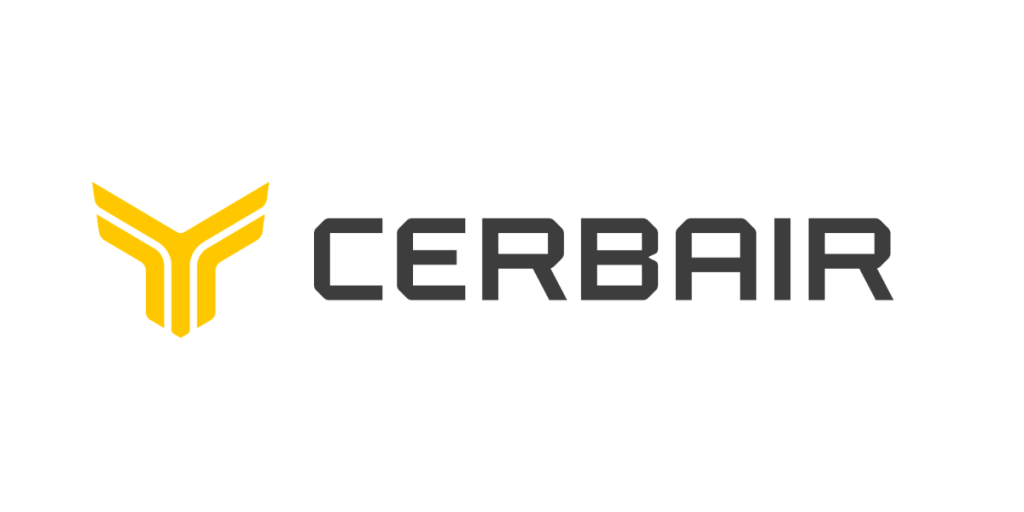 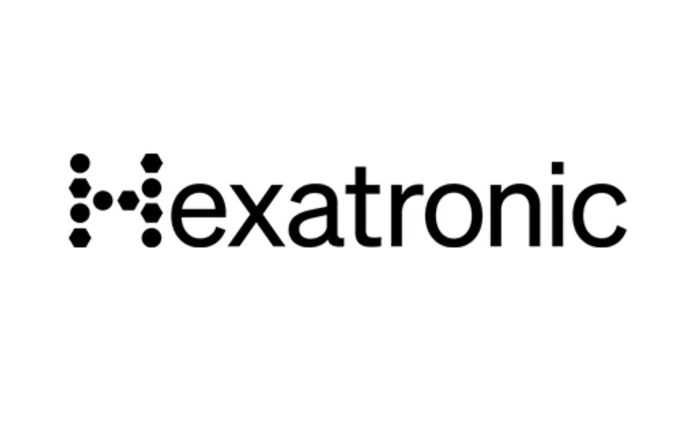