This video shows a stunning example of the result from combining SpotterRF radar, Axis PTZ-camera with Ultinous software.  We decided to challenge the Ultinous UVAP engine to learn about limits for head detection in cluttered environments.

There are no such things as a silver bullet, but through combining multiple sensor technologies you will get pretty close. Radar is great at detecting movements, regardless of the weather and seasonal changes. But the real magic occurs when you fuse radar with AI video analytics. Buckle up. 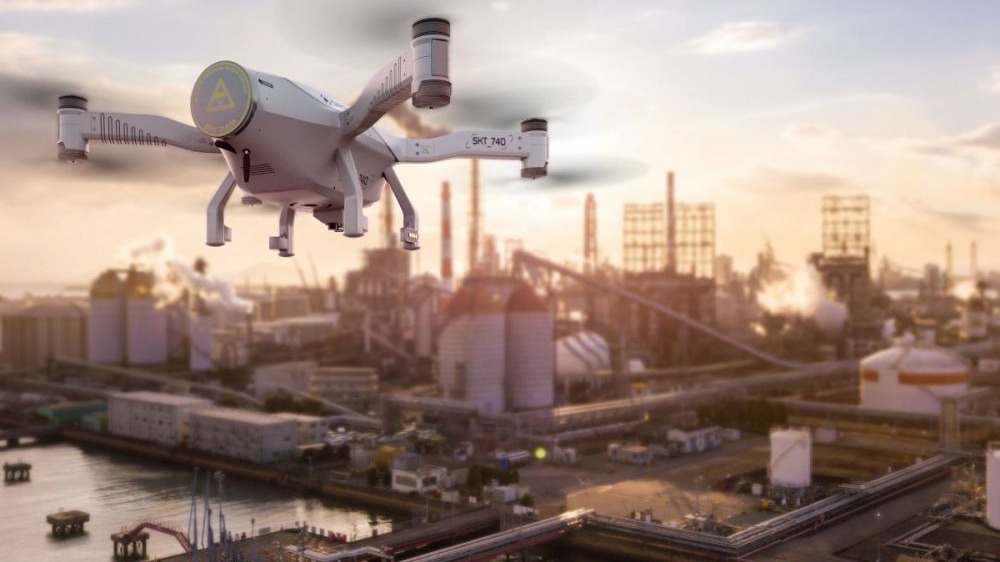 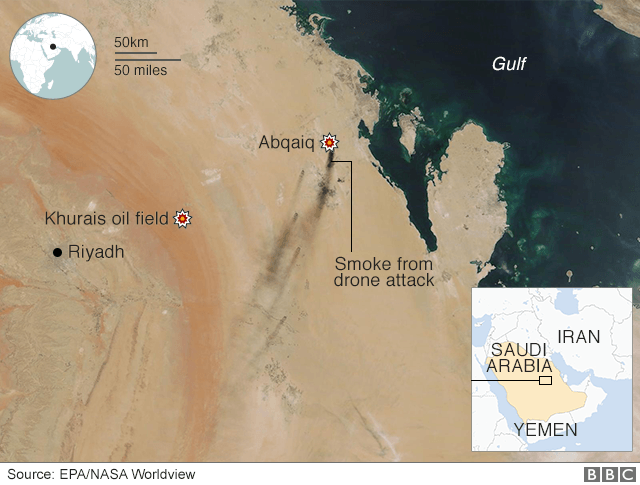 Drones are much-sought-after by terror groups because they provide them the capability to carry out airstrikes, besides being smaller and cheaper in comparison to conventional weapons.

In the early hours of September 14, Saudi Arabia suffered the deadliest attack on its oil facilities in recent times when a small army of drones attacked two major oil plants, destroying nearly 50 percent of the country's global supply of crude. The Houthi rebel group based in neighboring Yemen claimed responsibility for the attack, but the United States, a key Saudi ally, blamed Iran for it, a charge the latter denied.
The potential of drones, also known as unmanned aerial vehicles (UAV), is not limited to the oil-rich Gulf. With the rapid proliferation of drone technology and a bumper growth of its global market in recent years, the possibility of a drone attack cannot be ruled out even in the safest cities in the world. In other words, making drones has become a child's play today.